Meet The Dogs, Trained To Save Lives In An Avalanche

Imagine a scene of totally natural alpine wilderness, a frosty nip in the air as your skis glide effortlessly over a spotless vista of new-fallen snow. Not a hint of fellow humanity to be seen, simply the pristine ruggedness of the mountain slopes as you continue to explore. You are free to roam and discover new wonders, simply immersing yourself in the natural world for as long as you like.

Skiing in the backcountry has never sounded better. By avoiding resorts, you stay clear of the inevitable contact with other people that occurs there, and even better, you can spend more time enjoying the near solitude and scenic beauty that is the entire point of backcountry excursions in the first place. Whether it is just yourself or a small group of friends and family, “less is more” when it comes to having company out in the wilderness.

But just because you are away from most people doesn’t mean you are free from other dangers. You should never venture far off the beaten path without some planning, safety equipment, and training. Wearing bright gear with a beacon is crucial. After all, the wilderness is still, well, the wilderness. Leaving aside dangerous animal encounters, when you are far from civilization, even a routine injury can be lethal. It does you no good to pat yourself on the back for avoiding the bear if you then ski right into a tree!

Even worse than that, though, is that the terrain itself is actually a danger. If you were thinking “what, earthquakes?” you are not far off. Avalanches are a constant threat in the mountains. They can literally happen anywhere, and without a moment’s notice. There’s training available to help you recognize when conditions are ripe for an avalanche. The American Institute for Avalanche Research and Education (AIARE) has a series of training courses that teach you how to identify hazardous conditions, decision-making if you find yourself close to such an area, route selection criteria, and most of all, how to evaluate a snowpack. 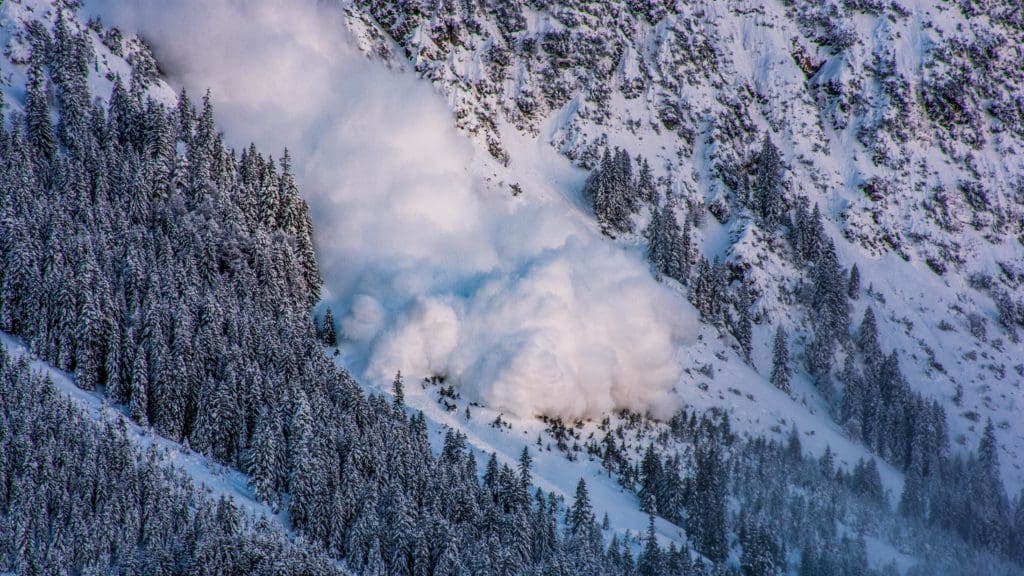 Avalanches are a constant threat in the mountains.

Any time there is a thick layer of heavy snow settling over a lower level of much weaker snow, there is a danger. Avalanches still need a trigger though, either natural or manmade. Skiers themselves can set off avalanches in the right conditions. On average, 28 people die per year in the United States from being caught in an avalanche. Should you be in one, and avoid being smashed into rocks and trees, you will have a 90% chance of survival if you are discovered within 15 minutes. But after only 30 minutes, your survival rate plummets to 30%, and worsens from there. Clearly, time is of the essence for saving those unlucky victims.

Unless you have already experienced one, it is difficult to appreciate the magnitude, the earth-shaking power, of thousands upon thousands of tons of snow ripping down the mountainside like a freight-train, demolishing everything in its path. They go from zero to sixty in mere seconds, and they can happen frequently. And if you get caught in one, you are pretty much powerless against the terrific force of the snowslide. At that point, your survival depends on professional rescuers and their highly trained dogs.

Skiing and snowboarding in the backcountry is about as thrilling and rewarding as it gets. But these experiences are also labor-intensive and, due to risk of avalanche, require that you have the tools and education to make safe, smart decisions. evoTrip has partnered with some of the best mountain schools & guides around to deliver a series of backcountry courses and trips with education, safety, and – of course – fun, top of mind. Whether you’re a beginner looking to get your AIARE 1 Avalanche certification, or an intermediate to advanced backcountry user looking for guided trips with famed traverses and epic big-mountain descents, they’ve got you covered.

Rescue dogs are the key component of an avalanche rescue team and “have unique talents that are unmatched by humans or human science.” A trained rescue dog can cover two-and-a-half acres of snow in half an hour – this same terrain would take 20 rescuers all day to search. Simply by their incredible sense of smell, a dog can locate as many as three victims in 20 minutes. If a victim has been completely covered by snow, they are totally undetectable to human senses, but not to dogs.

Various estimates show that a dog’s sense of smell is at least 10,000 times more acute than a human’s, having 300 million olfactory sensors compared to our 6 million. They detect odors so faint they are measured in parts per trillion. Interestingly, dogs breathe separately through each nostril, which shapes their olfactory experience into 3-D, just like our two eyes provide us with visual depth-perception. Dogs can determine the passage of time as well, so when they encounter the trail of an animal, they can tell which part of the path is more recent, determining which direction to go. 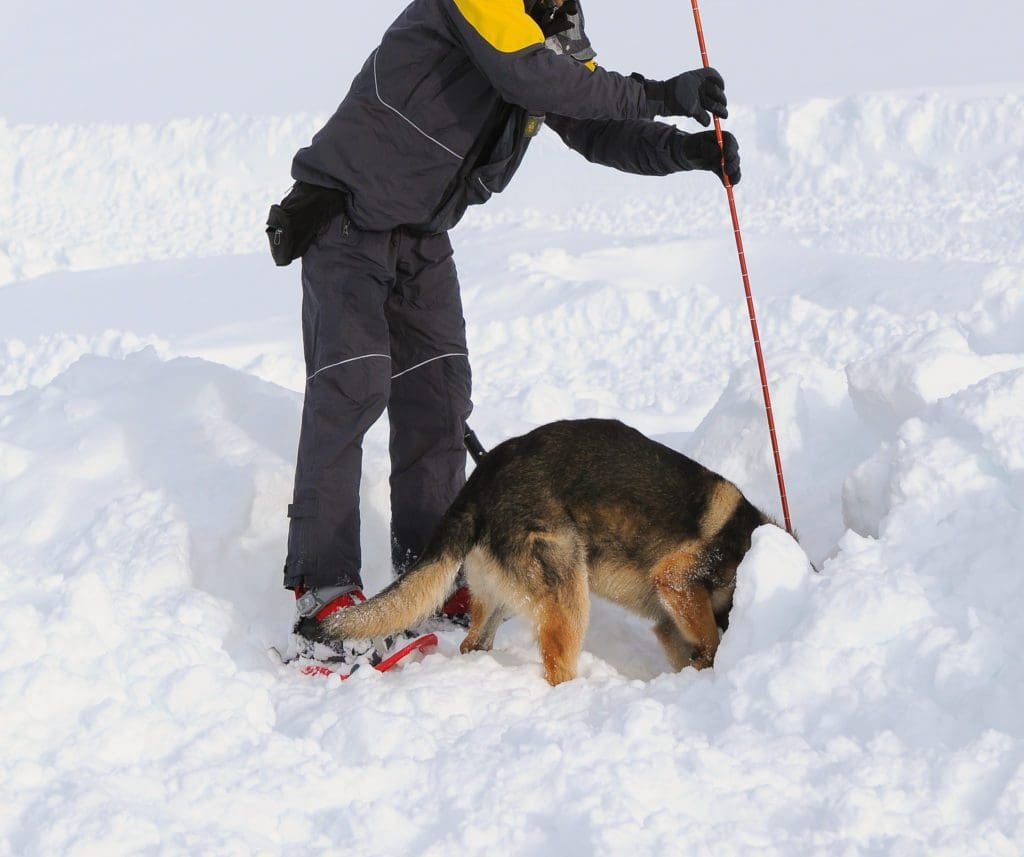 Professional rescue dogs are trained from puppyhood, for two years. The ideal rescue dog has a strong hunting or herding instinct and is good with obedience training and understanding hand signals. They also must be well-socialized around other dogs because they may frequently work alongside strange dogs from different emergency teams. Labradors, German Shepards, Retrievers, and Border Collies are typical breeds for this job.

Although avalanche detection has gone high-tech with listening outposts and radar, an avalanche rescue dog still offers – by far – the best chance for a successful rescue. As peaceful as the backcountry may appear, it’s always best to remember that no one has been out there making it safe for you. Always be on your guard, aware of possible dangers, and remember that accidents happen.

Rescue teams who race to the scene of a snowslide frequently don’t even know if anyone was caught up in it. Any such victims would be completely invisible, possibly gravely hurt or even knocked out. As an experienced rescue worker explains in the video, “you really have to just put all your trust into your dog. 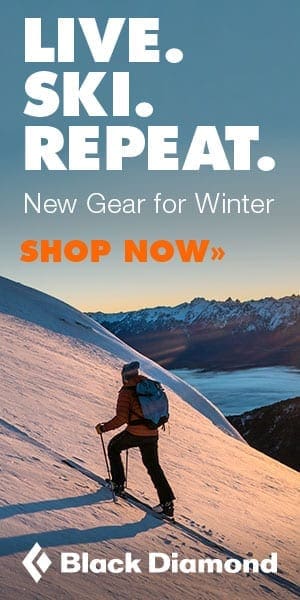 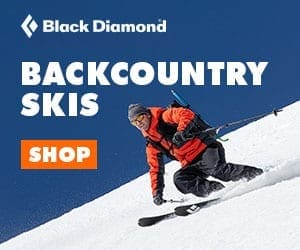 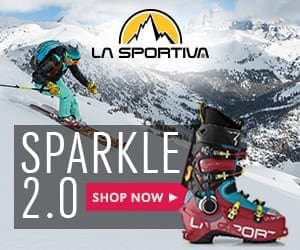