It is not a particularly new idea, that of getting rid of the unnecessary, the extraneous, to better connect with the true essentials of life. This idea wasn’t even new when Thoreau explored it back in the 19th century. People have always wondered if, rather than owning stuff, their stuff owned them. And so, there is a timeless yearning to wonder what life actually is, underneath all the distractions and all the possessions. Especially in today’s world – where material objects have become so numerous and cheap, and possessions pile higher and higher – it seems like there is a corresponding yearning to see what it might be like without the weight of all the junk. 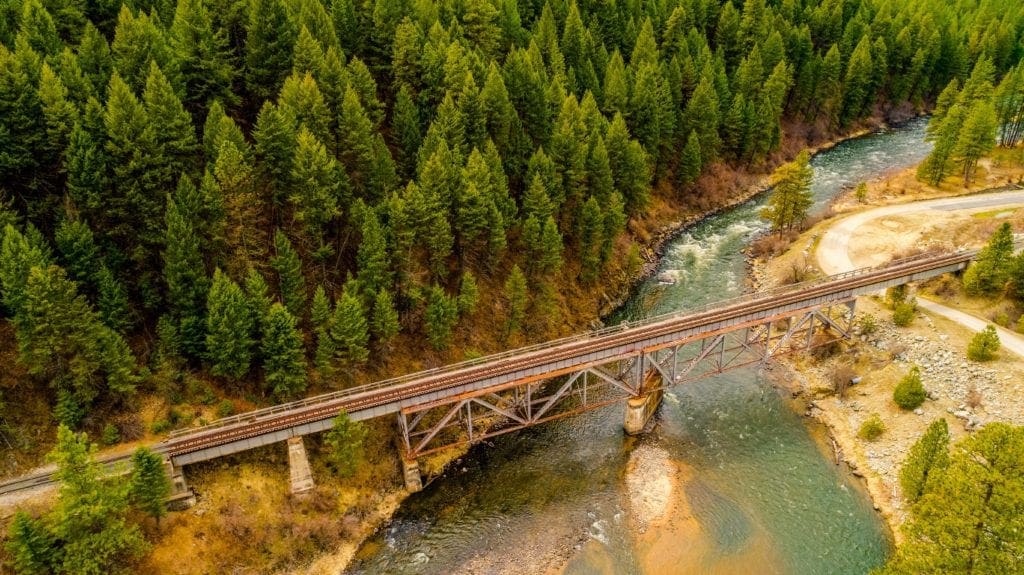 In Filson x Merrell’s film, Banking on Bailey, we meet Ryan Bailey, a man who has succeeded in living a simple life, one of his choosing. Bailey lives in the middle of Idaho, which is honestly a good place for enjoying simplicity. He is in the tiny unincorporated town of Banks, population 17. Banks isn’t just a small town. It is much, much smaller than what you would call a typical small town. The reason it’s even on the map is because it sits on Idaho’s Payette River, just where the North Fork and South Fork meet. This area is famous for whitewater rafting and kayaking. Bailey says that Banks is to kayakers what the North Shore of Hawaii is to surfers and what Yosemite is to climbers.

Yet when the film opens, Bailey doesn’t seem to be enjoying any sort of simple life at all – he is in the middle of the churning whitewater, paddling madly against the wild energy of Payette’s endless rapids. He’s shown from high above, in a small and lonely craft, pitching and splashing, as the waves fight against him. But although he held out for quite a while, in a sudden flash, he is finally overturned as the first scene ends.

Bailey certainly has found the locale for his desired lifestyle – the right state and certainly the correct town! And it turns out that he holds true to his ideals in his everyday living as well. “Stick to what you know, and stick to what you know works.” This philosophy explains his eating, corn dogs with ketchup every day, washed down with Red Bull – life can’t get much more barebones than that!

Engagingly well-spoken and articulate, Bailey explains what he is about. For example, he enjoys driving old cars, the simpler the better. All the frills of the new models, with the smooth rides and creature comforts actually serve to cause a disconnect between you and your environment. This disconnect is precisely what Bailey strives to avoid. There is no point in being separated from your surroundings – his fervent desire is instead to always feel that connection deeply. As he succinctly puts it, “I like bein’ uncomfortable.” It is actually a conscious lifestyle choice.

Kayaking helps him with this. It demands that you put yourself totally out there, every time. Do you want to feel pure, strong connections to your surroundings? It’s tough to beat whitewater kayaking for that. And Banks is the ideal spot. Banks is unique in having such challenging white waters literally accessible by the side of the road. When it gets busy, there can be over 100 kayakers in the river at once, especially during races. Bailey has been in Banks for 21 years. And after so long, people have started giving him advice about how he can’t do this permanently, and he cannot just continue to live his quiet life and kayak forever. He replies to them, “I didn’t want to do it forever. I just want to do it right now!”

He has a project to create the Banks Cafe, making it “more like a community center than a restaurant.” Riverside camping is great, but a more permanent structure has the potential to “embrace the rad people … that make this place so special and create a welcoming environment for everybody who comes to town.” The primitive cafe is meant to be an oasis on the Payette River. It is slowly being brought to life by a community effort out of a much older abandoned building, and not as a money-maker. “Capitalism says it’s a terrible idea. The community says it’s the right thing to do.”

Turning a run-down old building back into something useful is a lot like fixing one of his old cars. It takes a creative mind and an ability to improvise when necessary. Bailey finds these tasks relaxing, particularly something like working on his ancient VW microbus, whose holes in the floorboards he repaired by sheeting them with dozens of old license plates. It’s actually an attractive-looking mosaic, especially in a vehicle like a vintage VW bus. And this ties in with his life’s philosophy once more – he sees more of a point in fixing something rather than throwing it away. Many people say they want to save the environment, and then they go off and buy a brand new car. As Bailey observes, “That’s actually … not how it works.”

The energetic whitewater rapids of the Payette River are the longest continuous Class 5 rapids in the continental United States, and as the video proves, “The North Fork demands perfection.” There is never any letup in the currents, and there is absolutely no room for error. As the film documents, the tiny bobbing kayaks seem like small colored dots amid the large river boulders and leaping foam of the river. They get suddenly pushed up, then quickly nearly submerged, then to swirl just missing a huge rock, and all the while, the continuous roar of the river shouts that it is never going to let up.

Just like how the bumpy rides of the old cars let you feel connected to the road, the kayaks are literally directly connected to the force and energy of the plunging waters. “Kayaking demands that you continue to evolve. I’m not trying to settle down to do what’s comfortable. I wanna continue to pursue these things that give me the most meaning out of life.” Bailey pauses and then delivers his best expression of his lifestyle choices, “If you listened to everybody that had advice for you, we wouldn’t go kayaking on the North Fork because if you go to get on the river, it’s like ‘You’re crazy! You’re gonna die!’ And it’s like, well CRAZY is waiting in traffic and NOT going after the things you’re really passionate about.” Words well worth pondering.

Merrell was established in 1981 when two executives for the Rossignol ski company, Clark Matis and John Schweizer, decided to launch a new maker of hiking boots. The pair decided to join forces with Randal Ivan Merrell (R.I. Merrell), a maker of highly praised custom boots which retailed for $500 a pair. Matis set to work designing a more affordable high-performance boot, the Moab, which was developed in 1982. 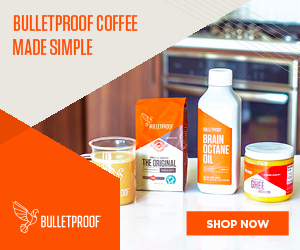 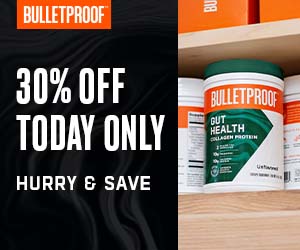