When Exploring Hawaii’s Natural Beauty Is Your Day Job

Sometimes, you can see a photograph so startling, so unlikely, that you find yourself wondering, how do you ever capture pictures like this? Who are the people who go out there and find such shots, let alone actually take them on location and in real time? One of the photos that put Lava Light Galleries on the map is a vivid image of red-hot flowing lava, as seen straight down the inside barrel of an enormous cresting ocean wave. It really makes you think: Who does this? Who are these guys?!?

Of course, you already know that they are people with a real passion for what they do. An affection both for photography and for appreciating the natural world. And sometimes, being a bit of a daredevil doesn’t hurt either. For some of the more adventurous shots, it helps to be an athlete. C.J. Kale and Nick Selway together founded Lava Light Galleries over ten years ago on Hawaii’s Big Island. C.J. spent five years as a rescue swimmer in the U.S. Navy, and he was also a state champion competitive swimmer. His photography has been featured on the cover of National Geographic as well as Outdoor Photography Magazine. 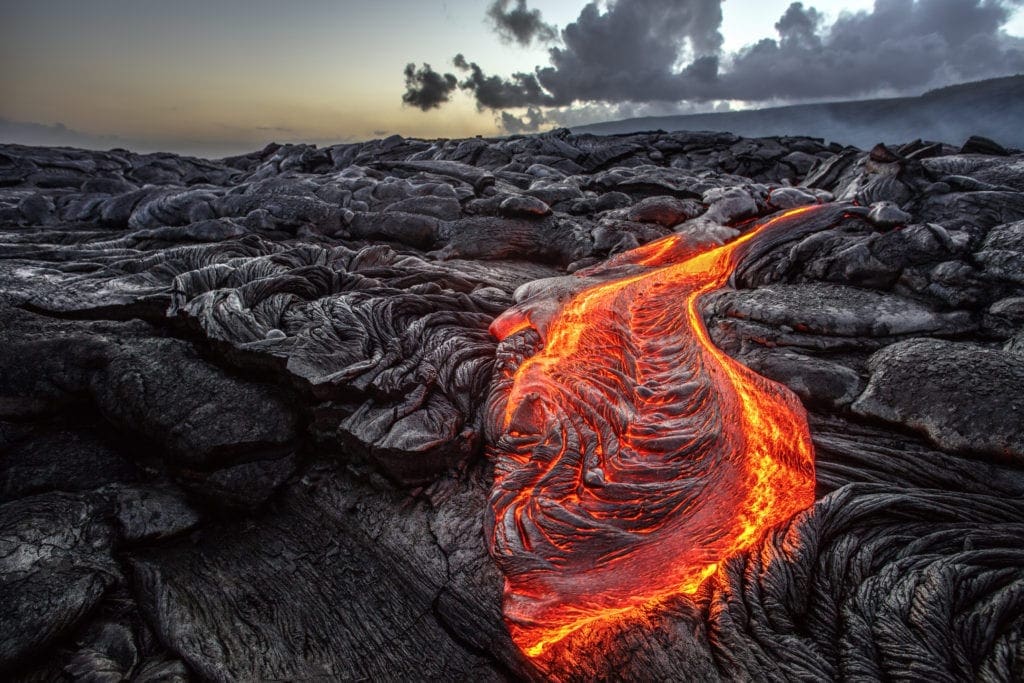 Lava Light – Swimming with Fire, SmugMug’s illustrative video, shows the two friends in prime form, trudging across blackened cold lava flows on their way to the active parts of the volcano. Although the drive out to it is about six hours round trip, the pair visits the live volcano at least two to three times a week. Most of the time, they make the visit and return home empty-handed. But it is those rare, exciting moments when the trip pays off that keeps them going back. You can totally sense the dedication to their work, and the passion they bring to it.

They have been photographing Hawaii for around 17 years, yet they continue to be struck by the islands’ beauty and endless diversity. But the volcanoes are only one aspect. There are waves and rainforests, even snow – Hawaii is really the entire planet in a microcosm. C.J. grew up there, and the thrill still hasn’t worn off. As the beautiful SmugMug video alternates between the very edge of the volcano and the roaring pounding surf, you can see why.

All photographers have an internal checklist of the necessary conditions to capture a good shot. First, you have to really think about the shot you want and frame it up in your head. Is the sun where you want it? Will the subject be in focus, with the background blurred? Is the composition working? Is there anything distracting in the frame? All these questions and probably many more were in C.J.’s head as he watched the fiery lava rivers meet the cold ocean in clouds of billowing steam. And finally, he saw a great shot that he was sure he could get … provided he didn’t mind getting a little wet in the process.

The two photographers are always safety conscious, well, at least relatively so. After all, going out so close to the volcano is by definition a bit hazardous. In addition, the volcano is always changing, day to day and even hour to hour, and every time they go back, they still feel a bit nervous about what they are doing. There are flying rocks sometimes, the solidified lava benches can crumble or collapse, or the volcano can even sprout new lava vents where there had been none before. 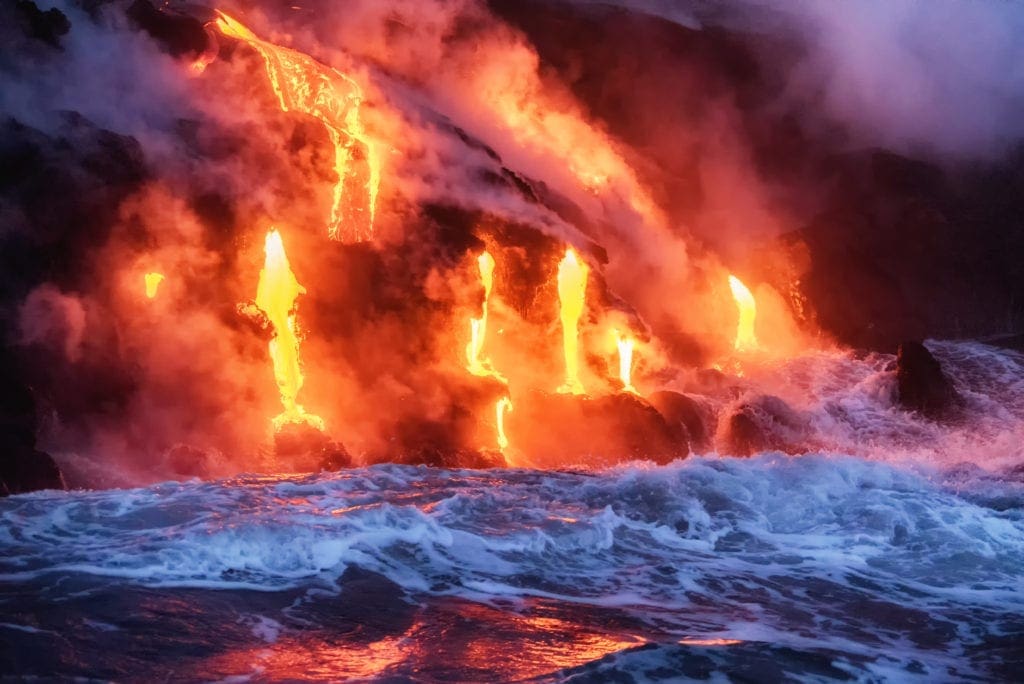 Molten lava flowing into the Pacific Ocean on Big Island of Hawaii.

But when you have just discovered your ideal shot, the passion kicks in, and it is decided that a little danger never hurts anyone. Or that’s what they tell themselves. And so, C.J. puts his years of swimming experience to good use, and jumps into the 110º water, swims out into the surf, and waits for the right wave to curl over him. During this experience, he was a little burned from bits of lava in the water and cut up from sharp lava rocks, but in the end, “The shots were totally worth it.” And art admirers from all over the world totally agree – that is one fantastic photograph.

The two of them work so well in a place like Hawaii, both being strongly connected to nature and the land. Even if this weren’t their livelihood, they would still be spending as much time as possible roaming the land and swimming off the beaches. They are at the point that when they are walking through the forests or in the water exploring the coasts, getting a good photograph is honestly just an extra bonus. Their real job is actually doing what they love to do anyway.

Their happiness and delight in nature show through in all the film’s dialogue. “I honestly like getting smashed by waves.” “I love being on the edge of an active volcano.” When the day begins by hopping out of bed and getting in the surf or hiking over lava flows, simply seeing and enjoying the beautiful Hawaiian sights “just makes my day.” Notice that it is not working at nature photography that makes the day – it’s nature itself, with photography as an organic by-product of that love and enjoyment. “Mother Nature creates everything. I just put myself there and hope to capture something that happens.”

“I get to do what I would normally do just for fun and call it a living. I don’t think there’s anything better than that.”

SmugMug is a paid image sharing, image hosting service, and online video platform on which users can upload photos and videos. The company also facilitates the sale of digital and print media for amateur and professional photographers. See Skyblue Overland’s Adventure Photo Galleries from the Best Trails in Colorado at SmugMug.com. 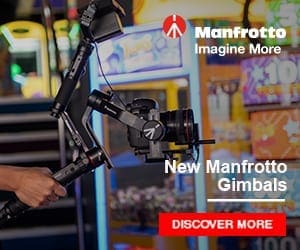 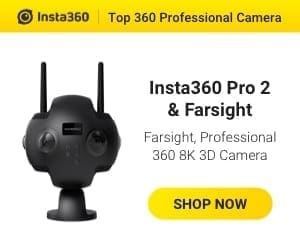 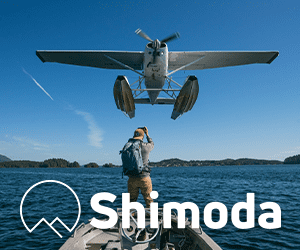 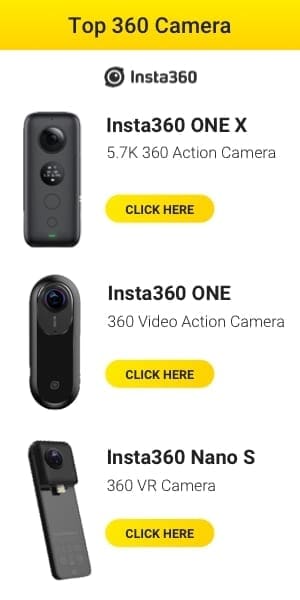 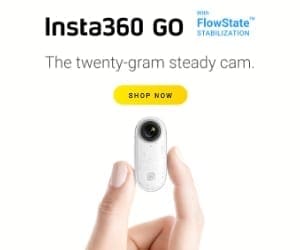 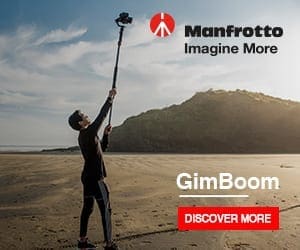 For several years, Black Diamond Athlete Mary McIntyre has been researching a mythical mountain rising out of the Sea of Japan known as Rishiri. Rumored to have 5,000-foot runs from its alpine summit down to the ocean, yet…

Friendship and Adventure During the COVID Lockdown

A Normal Life, from Filson, profiles Russell Owen, a fly-fishing guide on Alaska’s Alagnak River. Owen has set upon an unusual journey—one that has, at times, isolated him from the ones he loves.