You wouldn’t expect a diplomat to also be an adventure filmmaker, but then again, in the adventure journalism world, you should expect the unexpected.

Roo Smith isn’t quite an official diplomat, but he studied to be one. A political science major at Colorado College, Smith worked with the State Department in Washington D.C., studied Arabic, and is fluent in Spanish. Then the tides changed.

While freelancing on the side of classes, Smith realized that he “really loved filmmaking and was making more money, having more fun, and working a lot less by making films.” So, Smith doubled down on the dream, graduating from college in the winter of 2019 and working with the school’s communication’s department for a brief period of time. Like we all know, by March of 2020, COVID-19 was in full swing. Eventually, as a new covid variant raged, Smith found himself moored in Morocco, covid safety protocols full blast, stuck at the beach, surfing with his friends. 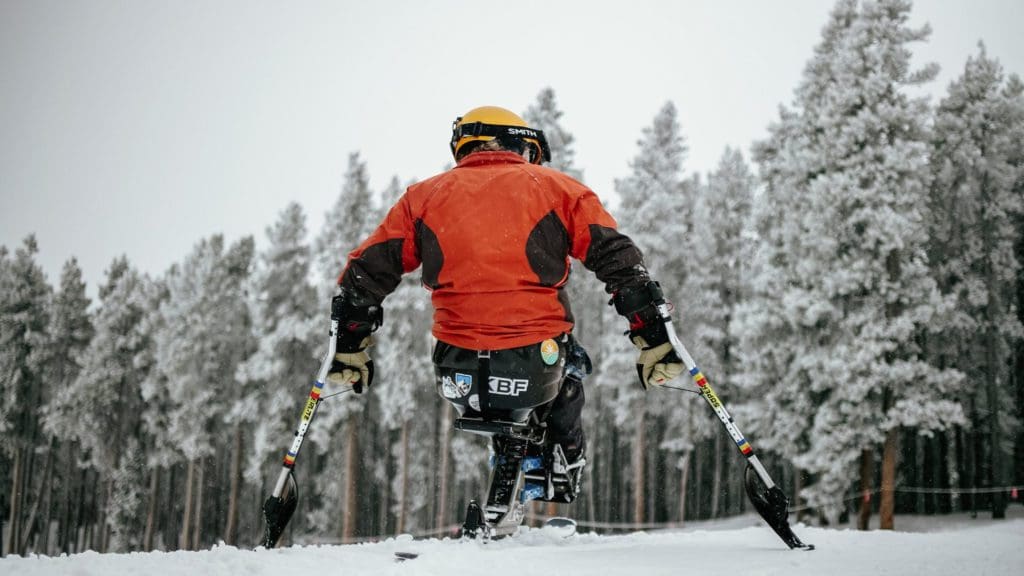 It was from there, that Smith started filming their Moroccan debacle and the waves, landing an eventual series spot titled “Goat Surf Club” on Outside TV. As Smith continues to surf around the world, he’s worked on projects with Noah Kane (who we caught up with here), camera operated for Netflix, worked with Patagonia, The North Face, La Sportiva, and more.

Having met Smith at Colorado College back before the pandemic, I was intrigued seeing his success blossom over the years. So, over spotty hostel Wi-Fi (the fault all mine) we caught up.

Catch our conversation below. Edited for clarity. 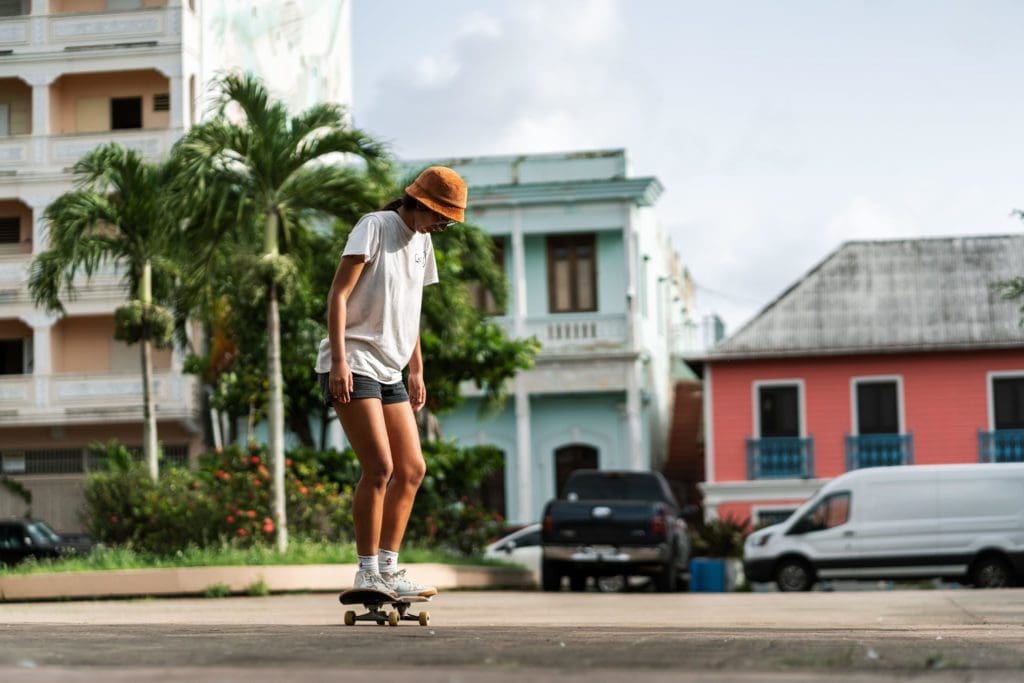 Describe yourself for me?

“I’m a documentary filmmaker with a focus on adventure, but ‘adventure filmmaker’ is the all encompassing title that I normally introduce myself as.”

Your most recent adventure?

“I just got back from Morocco like three days ago. It was one of my first proper vacations in like two years where I wasn’t really pitching it. I wasn’t paid anything. But we did a week long surf trip, mini surf expedition in Morocco, because the waves were fantastic.”

You can learn a bit about Smith’s time in Morocco here.

“I think my proudest creative accomplishment, and this is maybe a little bit of a cop out answer, isn’t actually one specific project, but rather that all of my projects have a similar creative style. When I was starting out, I was like, ‘I don’t want to do just ski films, or just bike films, or just surf films, I want to do all of it.’ And so for me, I tried to focus my creative energy more on the principles, or the like characteristics, and the stories that I told rather than the discipline. I wanted to tell stories about hope, and joy, and adventure, and how all those interact within everything. So if you go through and you watch every one of my videos from the past three, four years, my guess is they’ll all have that same thing in common.”

Has focusing your adventure filmmaking career on more holistic themes made finding gigs more difficult or has it made things easier?

“For me, I think it became less important about the sport and more important about the story I was touching on. Although maybe my growth was a little slower, it has felt a lot more sustainable. The amount of films I’ve made in the past year, there’s been a lot more bike films compared to ski films because during COVID bike companies did really well and ski companies did not do well. So suddenly, bike companies had money and I could then pivot and be like, ‘I’m an adventurer, storyteller,’ you know, and start working for bike companies when the ski industry wasn’t doing well. Then when winter comes in, I can then switch and I can do ski films. So I’m able to work all year round. I’m able to have hopefully a more sustainable business model as sports become more or less popular and companies want to pivot or do something new.”

Do you have a mentor? Or someone who you look up to as a mentor?

“I was like, ‘hey, instead of going to coffee, you want to go skating?’ We went skating later that day and then me and him and his son became weekly skateboard buddies.”

“He’s just been a really cool mentor. Because I don’t necessarily get specific advice from him, but it’s good to see how he balances filmmaking at such a high level.”

Favorite or most inspirational film?

“I think the favorite that I’ve made has been The Goat Surf Club series. Me and my two best friends got stuck in Morocco after planning a surf trip with each other for like five years, because one of the COVID variants was running rampid in North Africa, all the flights got canceled. We kind of got stuck. I made this little four-part mini documentary series about it. And Outside picked it up.”

Now, The Goat Surf Club is an ongoing series, where Smith and his friends travel around the world surfing and meeting with conservation experts.

“That’s been one of my most favorite [projects] because it’s with people I really love and it’s really fun to go travel and surf with your best friends while also being meaningful in an educational way.”

What’s in store for the future?

“I filmed this series this summer with Canyon Bikes called Best Week Ever and that comes out every Monday for the next six weeks.”

“I’m coming out with this documentary about this musician in Nashville, who, while writing and recording his second full length country rock album, trained for the Ironman World Championship.”

Roo Smith is a commercial/documentary filmmaker and photographer based in Boulder, Colorado but travels all around the world for his filmmaking career. He has produced films for Outside Magazine in Ireland, camera operated for Netflix in the Rocky Mountain West, photographed among indigenous communities in Peru and Ecuador, directed videos with professional climbers in Mexico and has received notable recognition in his hometown of Orcas Island in Washington State for his work telling uplifting stories in the outdoor space.

How To Spend 57 Hours In Bend, Oregon As A Mountain Climber 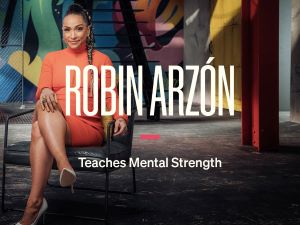 Skiing On The Highest Active Volcano In Eurasia

30 days of epic skiing; waiting on the side of the only road in Northern Kamchatka in sub-zero temps, strict rationing of bacon and cheese as supplies ran low, Russian military, erupting volcanoes and being benighted in the…

Noah Kane has taken climbing and outdoor adventuring to new heights—literally. He’s been spotted scaling massive trees and accomplishing feats both impressive and a little ridiculous.